Indoor Environmental Management Before & After Photos 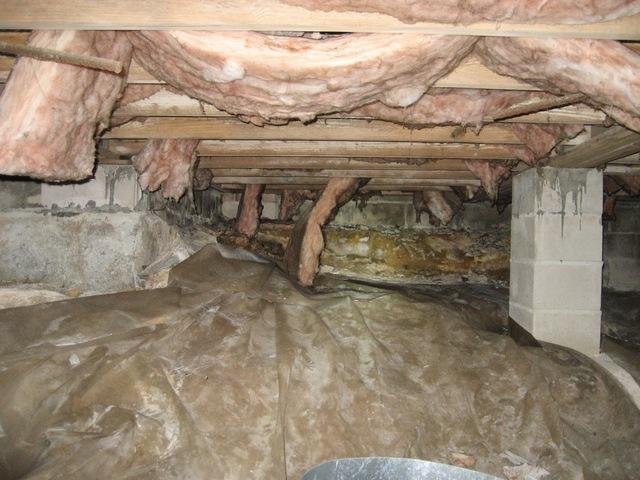 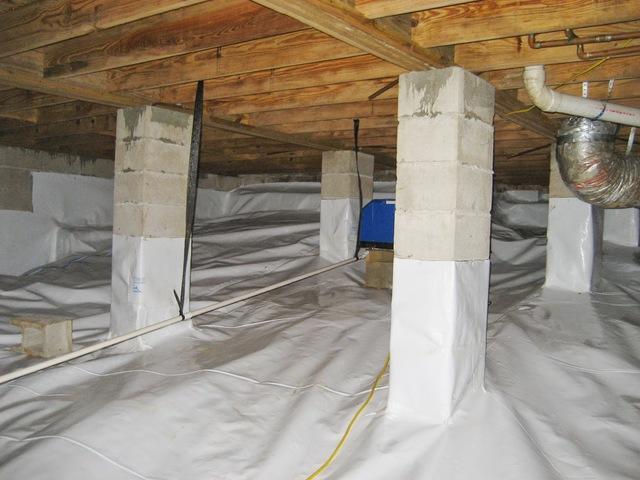 This homeowner in Tallahassee was tired of being unable to use their old crawl space with ripping insulation and nasty looking walls. They called our office at Indoor Environmental Management and we sent out a crew to transform their crawl space right away. Our crew installed a patented CleanSpace Vapor Barrier system and now the homeowner is pleased with their healthy and attractive storage solution! 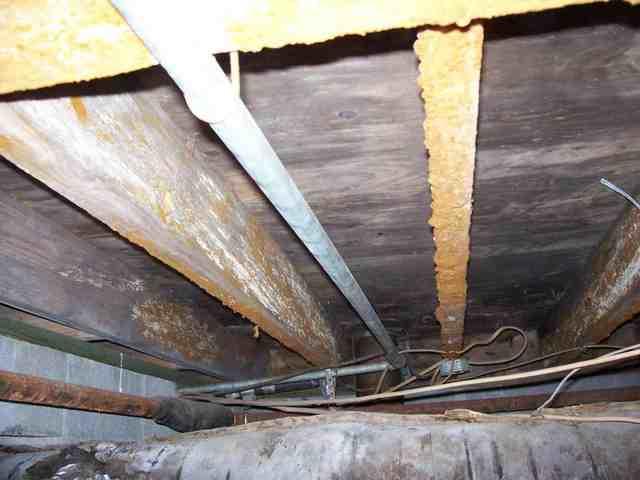 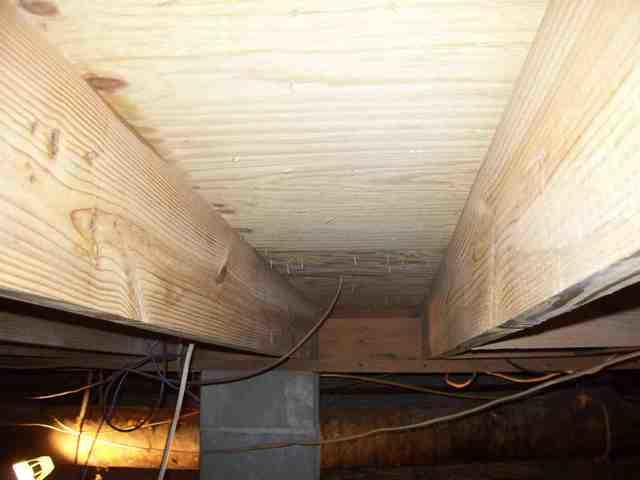 Here is a before and after look at a job in Tallahassee, Florida. This home's crawlspace was filled with mold and other bacterias. The space underneath a home affects the entire home and can affect the health of the people living there. Members of this family were experiencing ashthma like symptoms and were constantly congested. 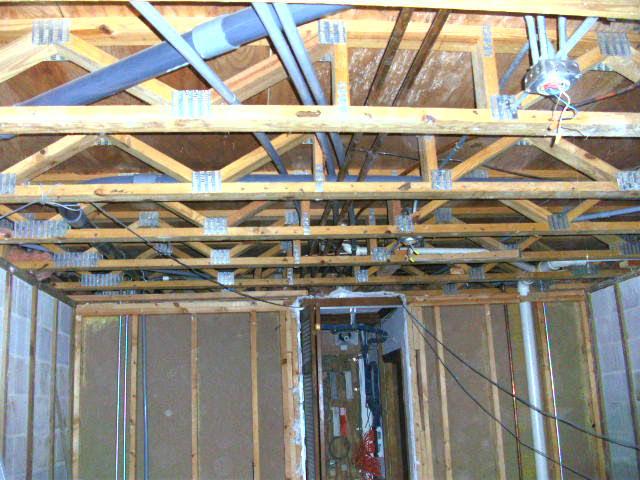 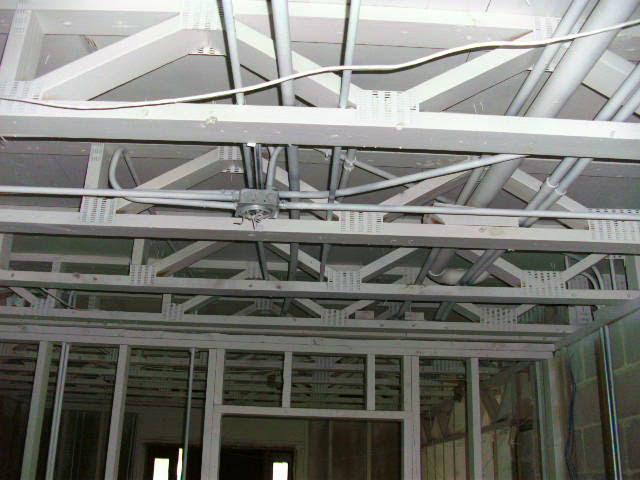 The lower level of this building has water intrusions from several soucres, the HVAC system was not used. This area was mainly used for storage. Upon entering the lower level, a strong musty smell associated with mold was apparent and had remained this way for an extended duration.

A leak from the upper level bathroom had affected the floor ceiling cavity, collapsed ceiling were evident in several rooms. All finished wall/ceiling coverings were removed. Ductwork and insulation was also removed.

The remaining salvagable building materials were dried to less than 12% MC. surfaces were HEPA vacuumed, scraped/sanded, HEPA vacuumed again and wiped down with a disinfectant cleaner. All non-pressure treated wood had fosters anti-microbial encapsulant coating applied. All electrical wires were terminated with wire nuts after electrical fixtures were removed. 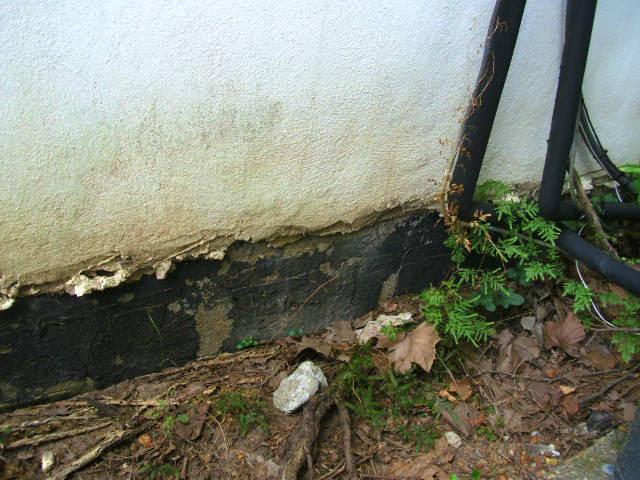 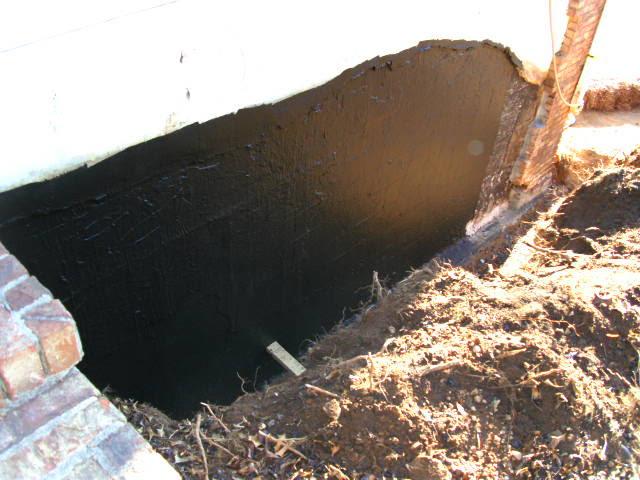 The building had previously been waterproofed. The sealant had deteriorated and failed -- This was allowing water to infiltrate through the cinder block into the conditioned area. Our crew dug trenches along three of the four exterior walls, cleaned the debris and dirt off the walls, applied a waterproofing sealant, and lastly, filled the trenches back in. 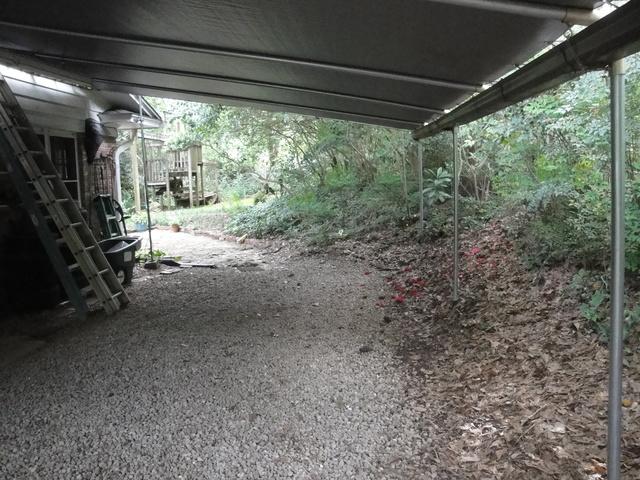 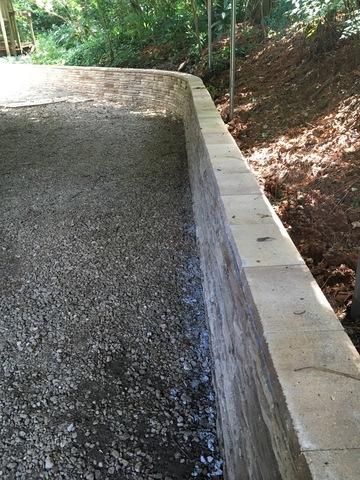 The IEM crew built a retaining wall along the edge of the downhill slope on the side of the house. Behind the wall, they installed french drains and used membrane to keep water from seeping through the wall.

Total Before & After Sets: 8